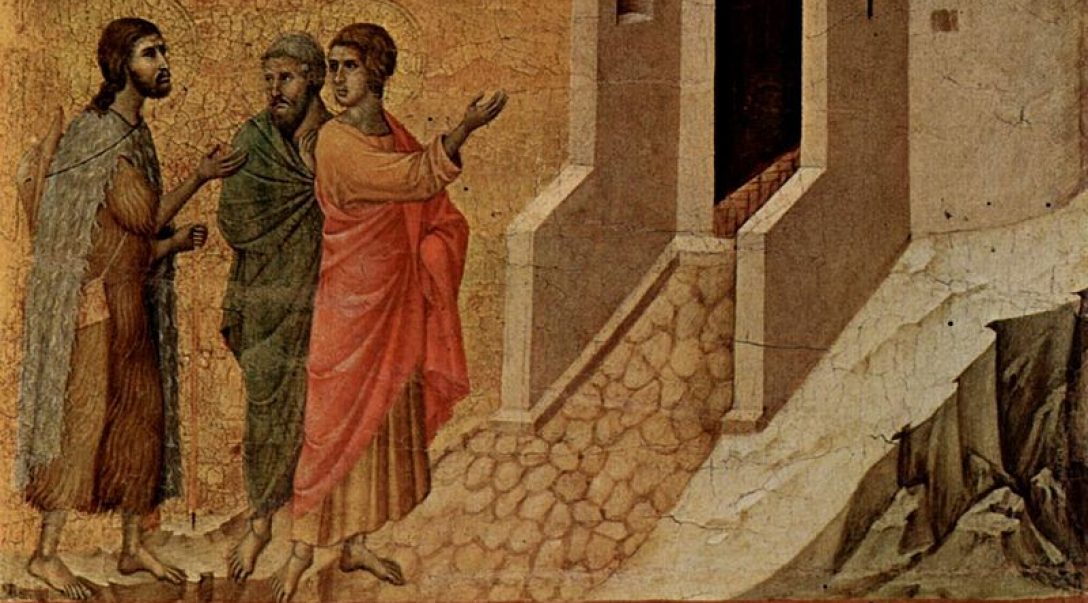 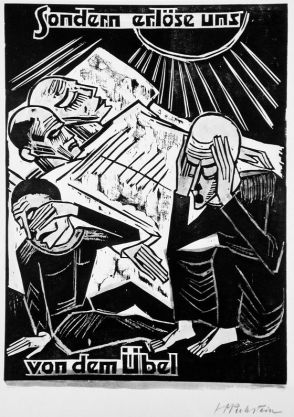 Preston Harold now confronts some of the strangest, and some of my personal favorite, sayings of Jesus.

Jesus saw that the destructive potential in man can be dealt with only as it is set against itself: i.e., as it becomes a house divided; thus, “I” come not to bring peace, but the sword, to set the household against itself; yet, “he who does not gather with me scatters” – the expanding and limiting frequencies are set to provide a boundary for expression. Jesus said, “This is an evil generation,” but He also said that life is being leavened, transformed through the working in and of the realm of God. It is from this generation – this bringing into being – that man prays to be delivered into life eternal, which must also mean into matter of his own under his own dominion.

That life is in the process in being set against itself even above and beyond mankind’s own conscious doing is shown by the wisdom inherent in biological forms. In his “The Harmony of the Human Body: Musical Principles in Human Physiology,” Dr. Armin Husemann expands on Jesus’ saying of setting a household against itself: 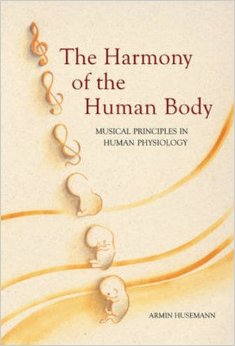 If we learn to walk with the legs and their earth rhythm this drama of the divided soul’s struggle for freedom on earth, we learn to comprehend the expression of the middle human being:

“Do you think that I have come to bring peace on earth? No, I tell you, but rather division; for henceforth in one house there will be five divided, three against two and two against three” (Luke 12:51).

Thus speaks the cosmic master builder who enters his house so that the human being can achieve freedom, can realize his true nature. In Luke’s gospel the Word turned flesh of the lungs speaks the physical rhythm of the fifth. In the lung the Word separates the physical unity which is created by the blood so that the ‘I’ can take the place of the blood and recreate the unity anew.

We will explore this statement of Jesus concerning the proportion of 2:3 in much greater depth when we come to the next chapter, but for now Preston Harold once again reminds us that to live is to deal with the reality of evil:

Jesus prays, “Deliver us from evil,” but this is not to say OF evil… Jesus’ teaching indicates that one cannot exclude or dispense with evil itself – man cannot be delivered OF it. Consider this parable:

When an unclean spirit leaves a man, it roams through dry places in search of ease. As it finds none, then it says, “I will go back to the house I left”; and when it comes it finds the house clean and all in order. Then off it goes to fetch seven other spirits worse than itself; they go in and dwell there, and the last state of that man is worse than the first.

The concept of repressions greatly empowered in latency and their strange return to the “house” of consciousness is presented here. Also presented is a psychic parallel to the theory of relativity, wherein coming to rest has no meaning: “A decrease of velocity relative to one frame is an increase relative to another frame.” But most important, Jesus presents the concept that evil cannot be cast out and thereby obliterated; therefore, it must be regenerated, recast – from its destructive potential man must pray to be delivered. Thus, Jesus’ prayer might be paraphrased: “Deliver us from evil: from the matter we are in, from flesh expressed by partial consciousness – deliver us to death that we may be reborn into eternal life in such flesh as complete consciousness will express and have dominion over, that true riches may be committed to our trust.” As for that in each man’s dominion which is spurious, wicked, it shall be recast as it is cast into “the furnace of fire” – into matter which is an “ever-burning” manifestation, but which is also a delight to man’s soul.

“Deliver us to death that we may be reborn into eternal life” is an apt meditation for us heading into this Good Friday and Easter Sunday. May we understand better and more fully commit to live and die the way that Jesus taught and showed. Until next time, peace.

We now pick up where we left off with Preston Harold and Valentin Tomberg having a meeting of the minds on the point where the vertical and horizontal planes meet: the cross. Harold continues his exposition…

Jesus could leave no better symbol than the cross to convey His realization of the opposing lines of motion, and of the two energies man is provided with that give rise to a discrete series of possible energies, just as the atom has. He said the Father knows what man has need of – surely the Father knows the perfection of His own matter, knows that man has need of his evil as well as his good if he would have matter of his own, dominion over it.

Harold goes on to show why mankind must employ these opposing forces and experience the inner conflict that besets him by quoting the psalm of David that Jesus invoked while teaching in the temple:

…(Jesus) asked, “How can the scribes say that the Christ is David’s son? David himself said, inspired by the holy Spirit,

The Lord said to my Lord,

‘Sit at my right hand,

till I make your enemies a

footstool for your feet.’

David here calls him Lord. Then how can he be his son?” 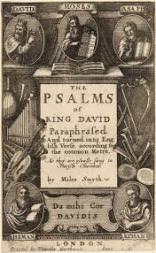 To understand the poetry one must understand the symbolic words. Jesus defined a man’s enemies to be of his own household – thus the opposing forces are original endowment. Jesus says that earth is the footstool of God – footstool must be defined as matter. Therefore, the prophecy lies at the root of matter and man’s relationship to it: to the motions he is making within himself in sequence to the motions God made within Himself to bring forth One in material being.

The prophecy appears to say that alone in all creation God, ALL, has become His own residue: THE Lord which is One-whole, itself finished of inner conflict and therefore unequal to further divisive action on or within itself. Whereas the other, my Lord, is One equal to self-division or self-divisive action, and for this reason they are not now precisely the same. But in a corresponding position, they maintain a balance in one sphere until a new arrangement in the other sphere is completed – until the expressive force, my Lord, expends its own destructive potential and comes to express itself as identity in matter of its own…

Life to be, must express itself in matter. Therefore, a concept of crucial importance is presented in David’s poetry: man’s prime unconscious motivation is to grasp matter of his own. But Jesus taught that it is not the “stuff” itself man must seek – rather, it is understanding of it. The truth of its being is the truth of man’s being, for he is made of it. When he has dominion over it he will have dominion over himself – when my Lord becomes as The Lord, presently active in perfect matter of His own, life begins to be everlasting, expressed as matter under the dominion of full consciousness, the kingdom is come, one’s will is done in earth. 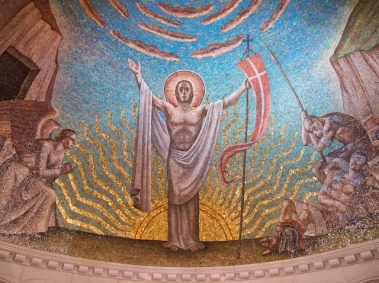 It is only through the cross that Jesus gains dominion over His own matter, arising on the other side of death in His resurrection body; a body of perfect matter under the dominion of His full consciousness. Until next time, peace.